If you're not sure what happens to your Superannuation after you pass on (and more importantly who receives it) then this article may provide some clarity.

When it comes to Superannuation, we can often get complacent with its management, particularly when it comes to nominating beneficiaries and thinking about where it goes after we pass on. It's not until we get close to retirement, when we can actually access our long earned Superannuation money without tax implications that we really worry about it.

However, when it comes to creating your Legacy, your superannuation is a very important piece that must be considered. Unlike most belongings and assets, your Will doesn’t usually govern who your superannuation goes to in the event that the unexpected should occur (death or incapacitation).

In effect, if you do not specify who your Superannuation goes to after you pass away, your super fund usually has the full control in determining who receives this benefit. Thus, it is a good idea to make sure that you have nominated the individual(s) that should receive the benefits of your hard work.

It’s also important to note that not just anyone can be left with your super.

The current legislation, Superannuation Industry (Supervision) Act 1993 sets out strict guidelines as to who is entitled to receive super money. The legislation sets out that the super benefit must be paid to a ‘dependant’ of the deceased and/or their legal representative. A dependant may include the following: a spouse, de-facto partner, children (whether biological, step or adopted) and any other person in an ‘interdependency relationship’ (person living with the deceased) with the person who has passed away.

To find out more, be sure to contact your Super Fund to ensure that your affairs are in order.

While we can’t stop unfortunate situations from happening whether that’s dealing with the loss of a loved one, getting ill or injured, or losing financial assets, we can definitely plan for them to minimize their impact on our lives. 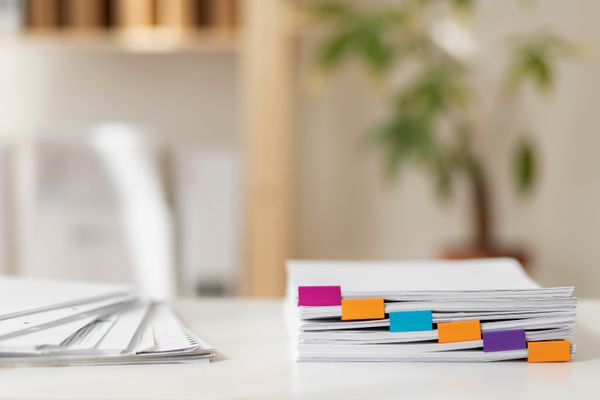 Planning for life administration is extremely crucial, yet the process can be challenging and daunting at times. From a will to property deeds and health records, it’s important to organise sensitive and relevant documents and information and share it with trusted advisors and loved ones. 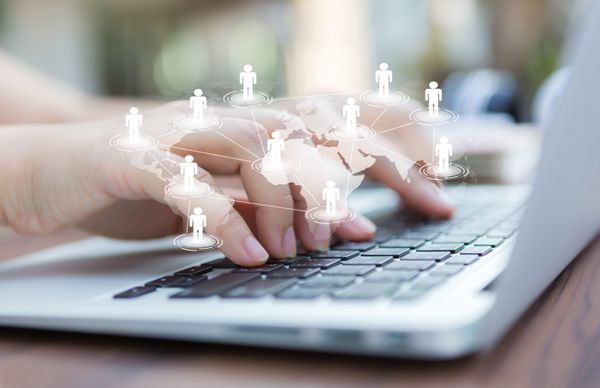 From posting images on our social media to journaling our thoughts online, our lives have shifted from the physical to the digital realm. To protect our cherished memories from getting lost, its important to plan our digital legacy and store it in a safe and secure location.